The US Has a Ban on Foreign Workers? 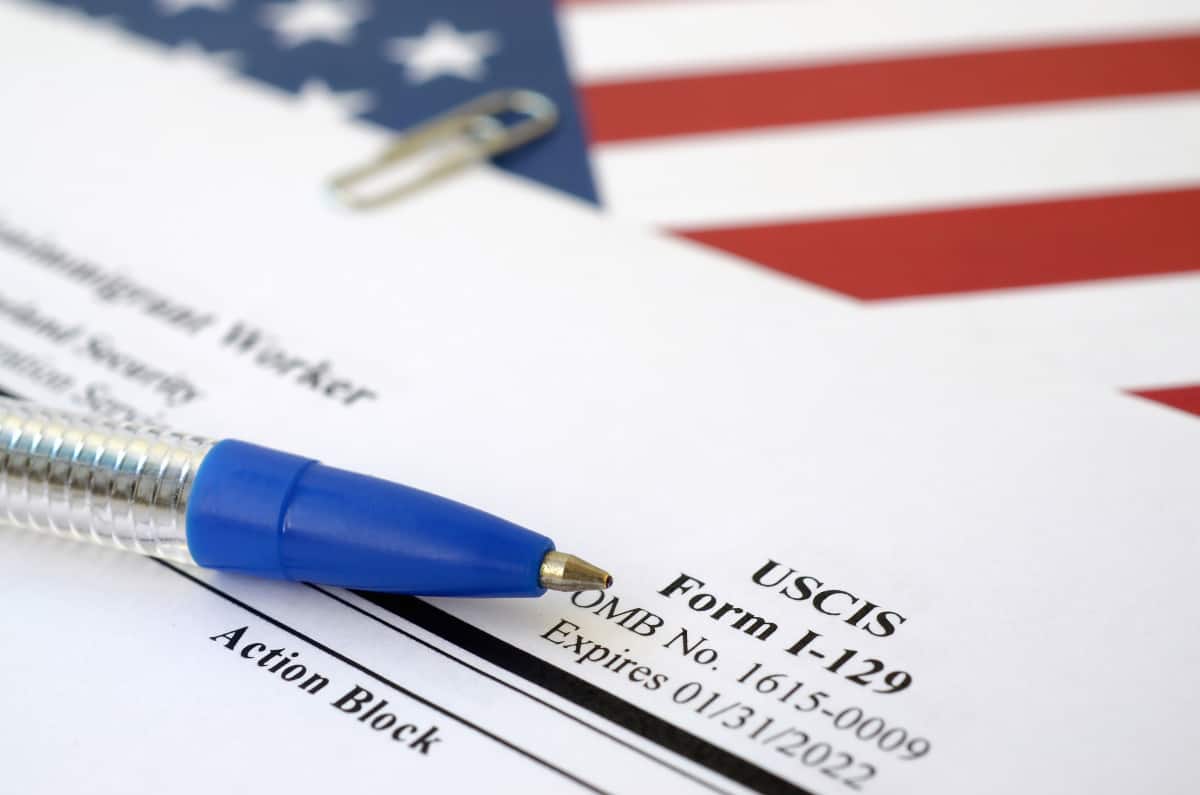 Donald Trump, President of the United States, has officially issued a proclamation stating that there will be a temporary ban on some foreign workers coming into the US. The ban in supposed to help American workers find work during our COVID-19 riddled times, and the objective is to help give Americans a chance to get back to normal in a lot of ways.

The ban is only temporary, so not to worry (too much) if you’re wanting to go to school and work in the US in the future… it just might have to be put on hold for longer than we thought.

According to the proclamation, it will be suspended on 31 December 2020.

No, Trump isn’t trying to keep us out forever. He’s trying to help the US (and subsequently the world) avoid an even more major economic recession that could very well turn out to be a depression because of COVID-19 lock-downs. But that doesn’t really make it better for individuals trying to go to the US for school and work.

So you might be asking what that means for you. We’ve got the answer:

The short answer is that in all likelihood, you’ll be able to come to the US as a student and get a job at your university or a bar somewhere while you’re going to school after 31 December 2020.

It’s complicated though. This policy can be terminated before that date, or it can be extended if the administration sees fit. And of course, that could all just depend on who wins the 2020 election.

But in the meantime, here are the types of visas being restricted:

And since you might be wondering, here are the people that will be exempt from the temporary ban:

By this point you might be wondering what the real purpose of this is, because it might seem just mean-hearted. There isn’t way for us to know, but we can tell a lot from the history of the issue.

Basically, economic issues in the US have followed a pattern: when there is a downturn in the economy (like we’ve seen with COVID-19) the economic recovery far outpaces the recovery of the job market. In other words, even when the US economy is recovering, there still aren’t jobs available for everyone for quite a while.

The temporary ban is an attempt to give the US economy a chance to recover after the huge downturn it’s had and give US workers a chance to get back to work, before they let foreign nationals work there. It might also be valuable to know that US unemployment increased by dramatically from March through June.

But we hope that your plans haven’t been canceled and that you’re able to make new (and hopefully better ones) if they have been changed. Keep up the good work!

If you want to read the proclamation yourself, click here.

If you want to see the US. Charts for unemployment and economic activity in the US at the time of the proclamation, click here.

If you want information about COVID-19 in the US, click here. 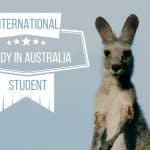 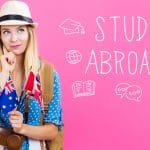 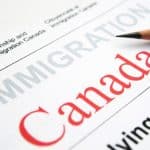 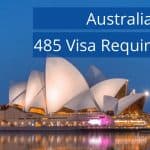 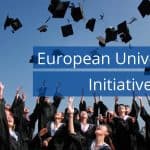 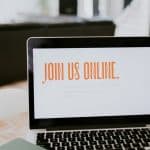 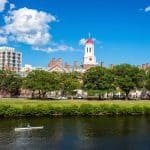 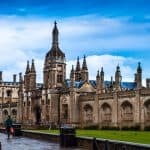 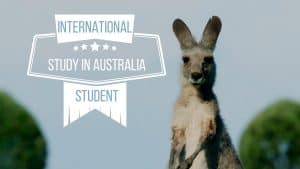 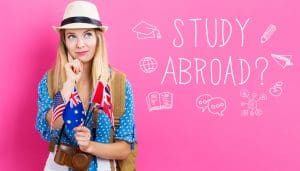 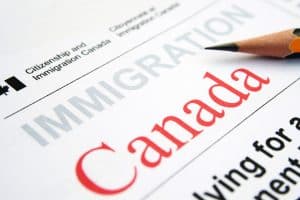 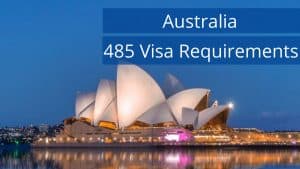 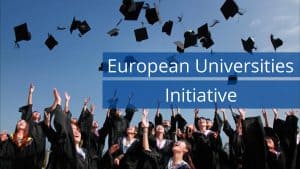 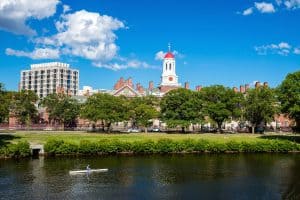 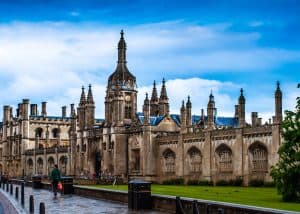